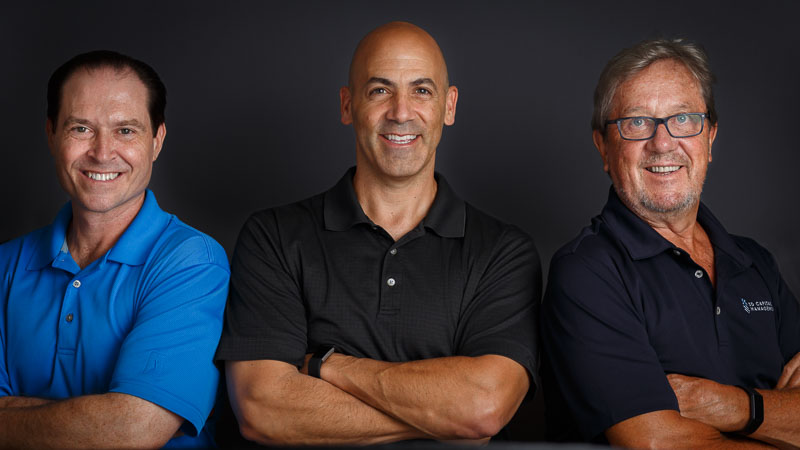 Some of the brand name firms we’ve worked for: 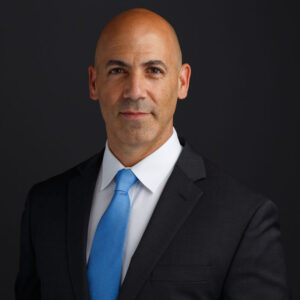 Eric is a highly trained investment professional who specializes in providing stock market investors the defense they so desperately seek. His trading skills were developed under the tutelage of legendary hedge fund manager Monroe Trout. At Trout Trading, Eric learned from one of the industry’s great masters how to use financial instruments to reduce risk and enhance returns.

Eric spent the first fifteen years of his three decade career at billion-dollar funds Trout Trading and Willowbridge Associates and left to set up his own shop just in time for the global financial meltdown. In 2008, he traded a long-only S&P 500 strategy in his own account with a positive 3.34% annual return vs. the S&P’s decline of -38.50%. His long-only S&P 500 strategy was profitable in a horrific year because it avoided many of the declines the market experienced in 2008.

This success raised a question: what if, instead of exiting his long positions to avoid market downturns, he had gotten short to profit from them?

The "short" analysis of his long-only trading indicated that Eric had a gift for the short side. From this discovery, 3D Defender was born. Shorting the stock market is typically viewed as the most difficult thing any active equity manager can do, and Eric’s skill in this area is unsurpassed.

Past performance is not necessarily indicative of future results. 3D Defender involves risk of loss and may not achieve its objectives.

Tom entered the institutional investment arena in 1987 through his work at the Virginia Retirement System. His most senior responsibility was managing the stock market risk in a $10 billion global equity portfolio and a $500 million managed futures program.

As an institutional investor helping to ensure the financial well-being of tens of thousands of beneficiaries, he was keenly aware of two things: One, the stock market goes up and down, and two, fiduciaries cannot pay their beneficiaries with negative returns, so minimizing the risk of large losses is key.

This awareness fueled Tom’s efforts in finding reliable means to manage equity market risk. As a result, he and his colleagues at the Virginia Retirement System pioneered the use of alternative investment strategies to mitigate intolerable portfolio risks. Since then, Tom’s has spent over three decades devoted to educating and serving institutional investors who wish to use alternative investment strategies to reduce risk and enhance returns.

He is an invaluable source of knowledge and guidance for investors who are considering 3D’s programs to manage their own equity market risk.

Ed is a computational mathematician with extensive academic and corporate experience.

The depth and breadth of Ed’s trading, programming, and applied mathematics background make him a driving force behind 3D’s “adapt, evolve, compete or die” mindset.

DOWN MOVES IN THE STOCK MARKET DON’T HAVE TO HURT

Past performance is not necessarily indicative of future results. 3D Defender involves risk of loss and may not achieve its objectives.

The information contained herein is not for retail investors but intended for use by institutional and professional investors including “Qualified Purchaser” within the meaning of the 1940 Act which also qualifies it for the status of “Qualified Eligible Person” under CFTC Regulation 4.7. Alternative investments are speculative, involve substantial risks and are not suitable for all investors. This information is not a solicitation for investment. Such investment is only offered on the basis of information and representations made in the appropriate offering documentation. Past performance is not necessarily indicative of future results.

By checking this box, the user certifies that if he or she is from the United States, he or she qualifies under the definition of a qualified eligible person (“QEP”) as defined in Commodity Futures Trading Commission (“CFTC”) Regulation 4.7.